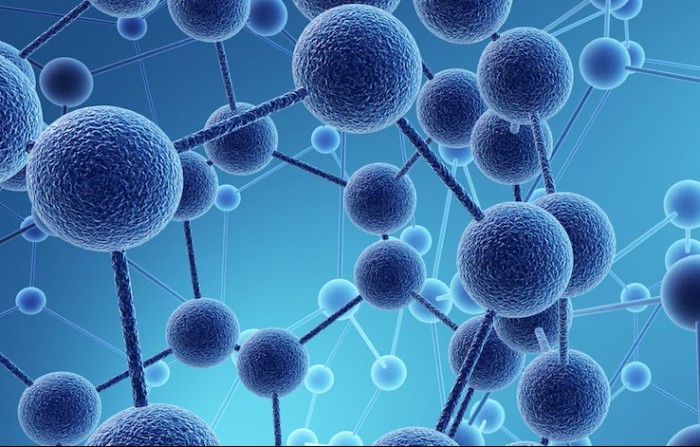 Biodiagnostics is the diagnosis of human diseases with the help of animals such as sniffer dogs. Three remarkable cases of dogs recognizing human skin cancer have been reported in the UK. These patients all had similar experiences. They had a pet dog that demonstrated abnormal behavior, focused on the trouble spot. This abnormal behavior caused their owners to seek medical advice, and have the lesions removed. In each case the condition was found on histological examination to be an early cancer. In each case the patient was not initially aware of the seriousness of their condition.
Two of these cases were early malignant melanoma, a condition which if diagnosed late, will often by then have spread to other parts of the body, and go on to be fatal. The third case was a basal cell carcinoma, generally a slower growing tumor, but which can cause serious problems, and if untreated ultimately be fatal.
The first case to be reported was described in a letter to The Lancet, on 1st April 1989. The second case was also described in The Lancet, on 15th September 2001. The third case was the most recently described, in the Sunday Telegraph of 23rd September 2001, but was actually chronologically the earliest, having occurred in the 1980s.
This is a plea to those who visit this site, and who might have personal knowledge of similar cases, to contact the International Biotherapy Society, with details. We assume that there must have been similar cases out there somewhere, but because of the bizarre nature of the phenomenon, or for other reasons, have not yet been reported.
Following the first description of a case, in April 1989, a group of doctors and dog trainers in the USA trained a dog to recognize malignant melanoma with an astonishing degree of success. But this work has not progressed. If a larger number of similar instances of this phenomenon could be gathered together, this would give considerable impetus to a formal study of this outstanding natural ability in dogs This would be followed by the training of suitably chosen dogs to recognize a wide range of human diseases. Hopefully this would be at a stage before clinical diagnosis is clear, and to a level of specificity which out-performs diagnostic tests currently in clinical use. Such dogs would be of great value in situations where medical services are scarce, or in emergency situations such as open tuberculosis in refugee camps, or outbreaks of serious disease such as Ebola fever.
References